Chef Papa Rez immigrated to Canada in 1988. Upon arriving in Canada, Reza began a job at a local pizza franchise. This is where his love for pizza making began. He quickly learned the basic skills of pizza making, and in a few short months, became the fastest maker at the store!

The more pizza’s he made, the more he fell in love with the craft. Once his skills were more refined he entered into a competition where he was awarded the winning record of preparing a 22″, 5 item pizza, and inserting it into the oven in less than thirty seconds!

The owners soon recognized Reza’s speed and passion for making pizza and he was soon promoted to store manager, so he could travel to each store. They wanted his talent showcased at all their different locations so everyone could taste his pizza.

Reza enjoyed being a manager and being able to create pizza. He considered pizza making an art, his creations a delicious expression of refined skill, and perfect presentation. Realizing that making pizza’s was his passion in life, he decided to take things one step further. He ventured out on his own, pursuing his dream of having a shop to call his own.. READ MORE

Sicily is a southern island in Italy which has produced some of the most delectable flavors and recipes, that have influenced the culinary world. Sicily cooking is about using the finest, fresh ingredients in every dish. Sicilian Gourmet has taken inspiration from this infamous island and incorporated its flavor combinations, and ideals into our cuisine.

Sicilian Gourmet Pizza & Pasta is not just another restaurant!
It is a new institution of pizza & pasta culinary art and exquisite new tastes!

Our selection of Gourmet Pizza’s has an option for everyone, and is inspired from all around the globe. Including classic pizza’s with gourmet flair, and internationally inspired pizza’s for something new! Each Pizza is made in a traditional way, with it’s own tested and proven recipe. 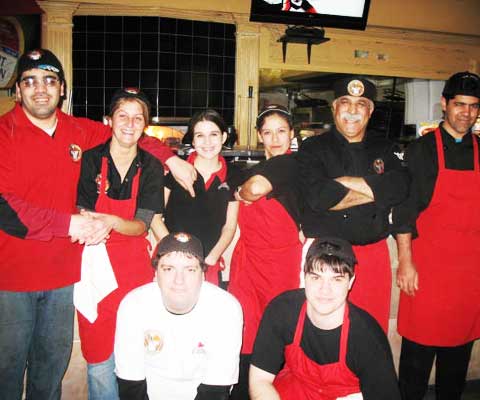 Sicilian’s uses the freshest ingredients, expertly tailored in combinations to provide flavorful pizzas you’ll crave. Not only are our pizzas original, they are also made with sophisticated tastes for people who enjoy, the sweet and the savory, the fresh and the crisp, and the salty and the spiced. Crisp and crunchy vegetables, smoked meats, herbs and spices, and stringy cheese are just some of the ingredients used to craft these indulgent pizzas.

The History of Pizza

It s a commonly-held belief that Italians invented the pizza, but the origins of this dish actually go back to ancient times. Babylonians, Israelites, Egyptians and other ancient cultures ate flat, unleavened bread that had been baked in mud ovens.

In 1889, Queen Margherita and her husband Umberto I, took an inspection tour of their Kingdom. During their travels throughout Italy, they saw many people eating a type of large, flat bread. Curious, the queen ordered her guards to bring her one of these “pizza” breads…. READ MORE

The History of Pasta

Italian cuisine is rich and varied in all aspects, but pasta has been its pride and glory throughout its history. When Italians emigrated throughout the New World and Oceana, they brought their pasta with them. Since then, it has found its way into nearly every lifestyle.

Greek mythology says that the Greek God, Vulcan, invented a device that made “strings of dough”, the threads of which trapped Venus and Mars in their lovemaking. The Ancient Greeks and Romans….READ MORE 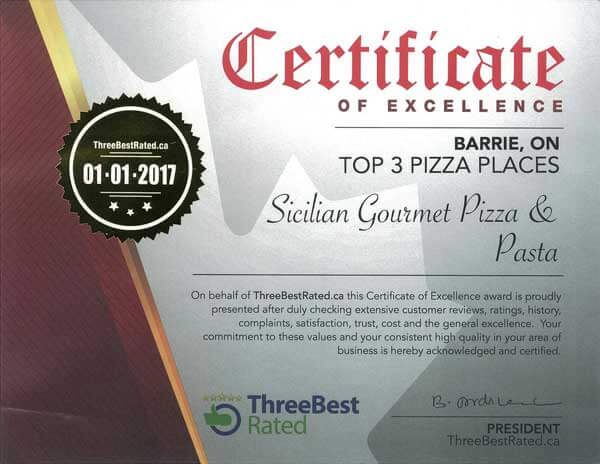 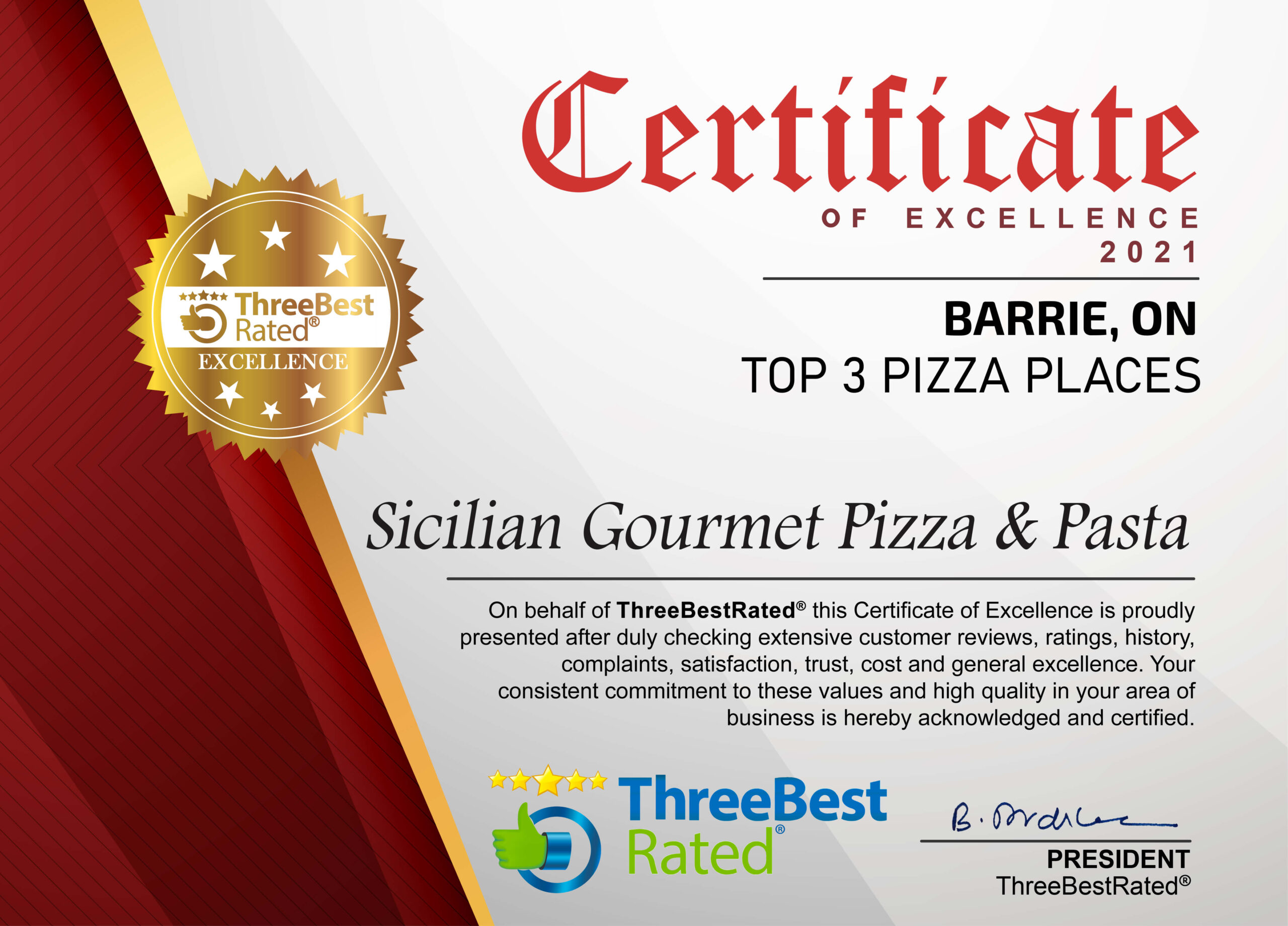 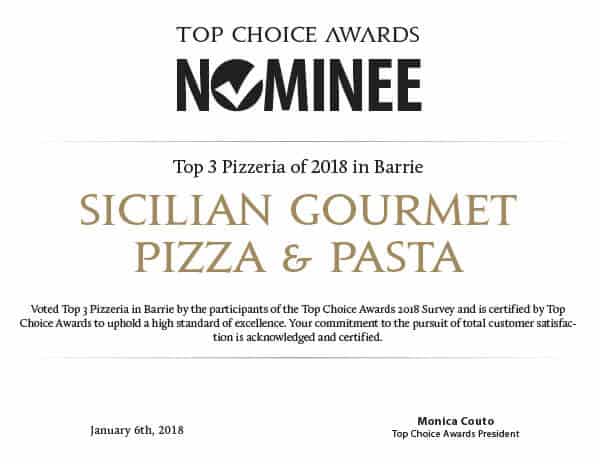 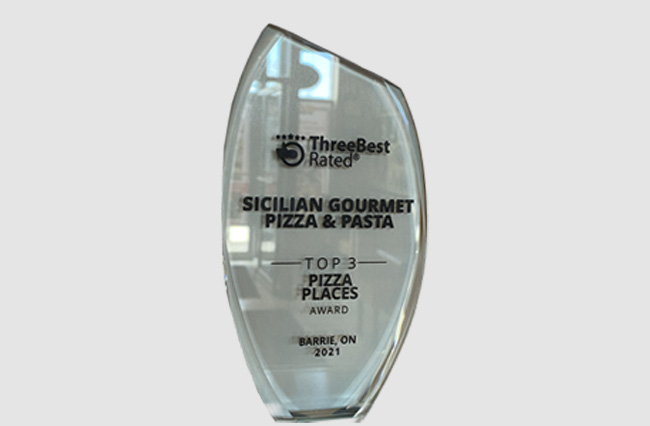 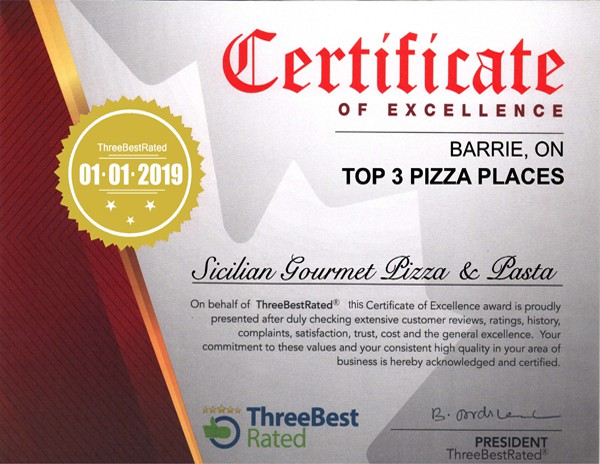 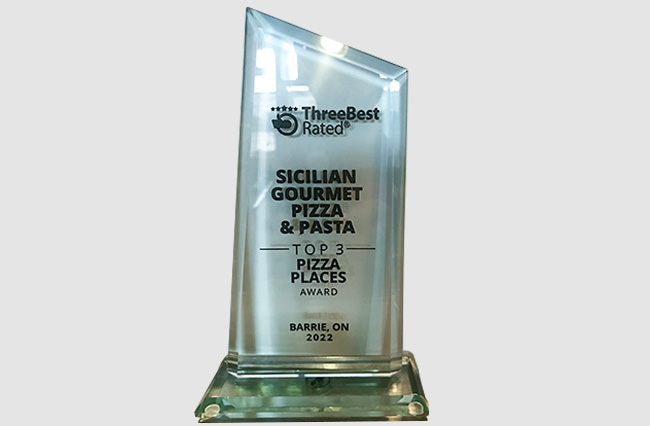 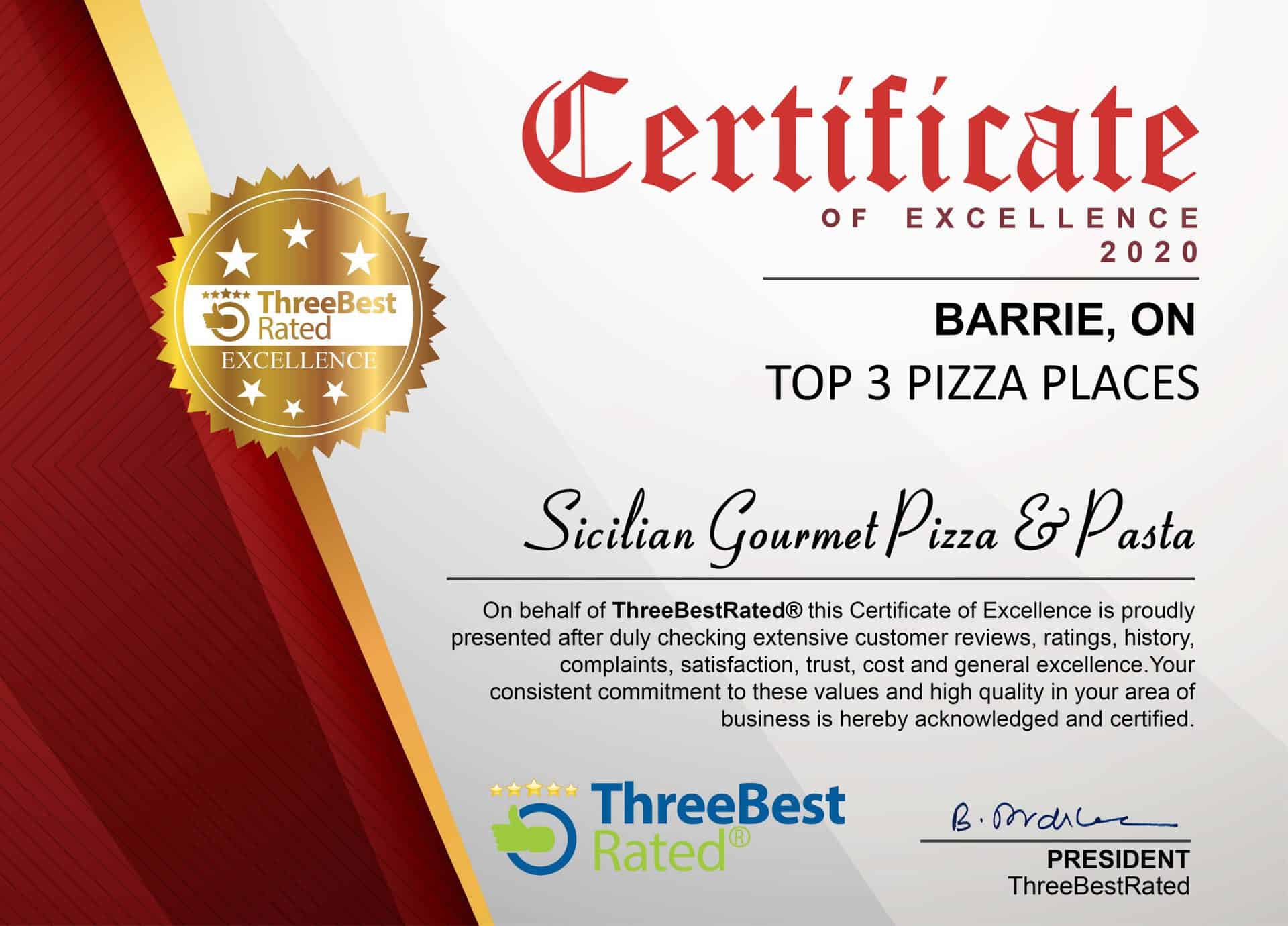 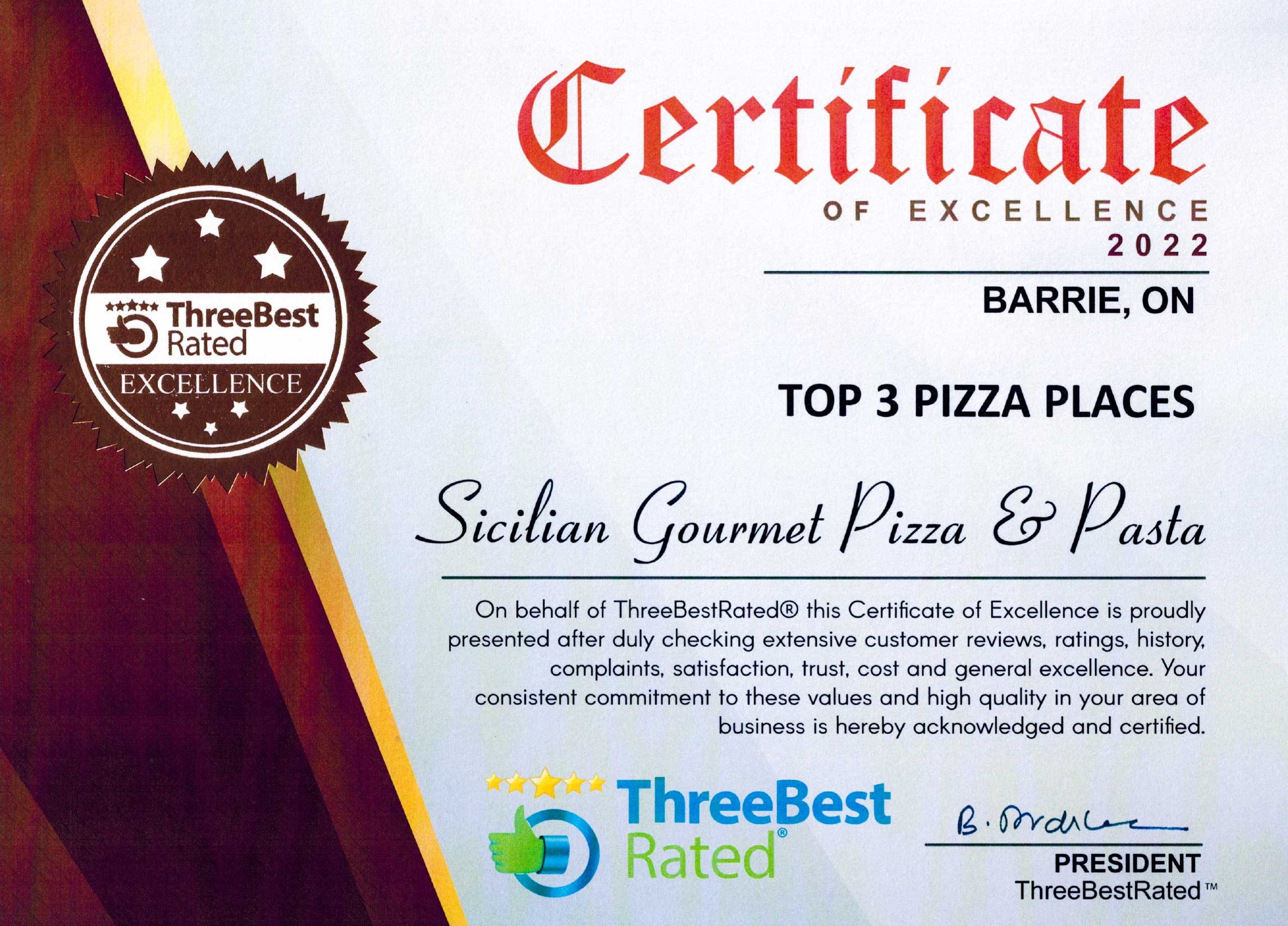